Hiking on Vancouver Island is the perfect way to soak up the natural beauty of this gorgeous slice of the Canadian West Coast. Whether you prefer a leisurely stroll along an exposed rocky coastline or an adrenaline-fueled trek through old-growth forests, there’s something for everyone on this rugged and lush island.

Looking for something a little more laid back? Enjoy one of the easier walks Vancouver Island offers whilst admiring the stunning views and wildlife steps from your front door.

So lace up your boots, fill your water bottle, and get ready for an unforgettable adventure when you go hiking on Vancouver Island! 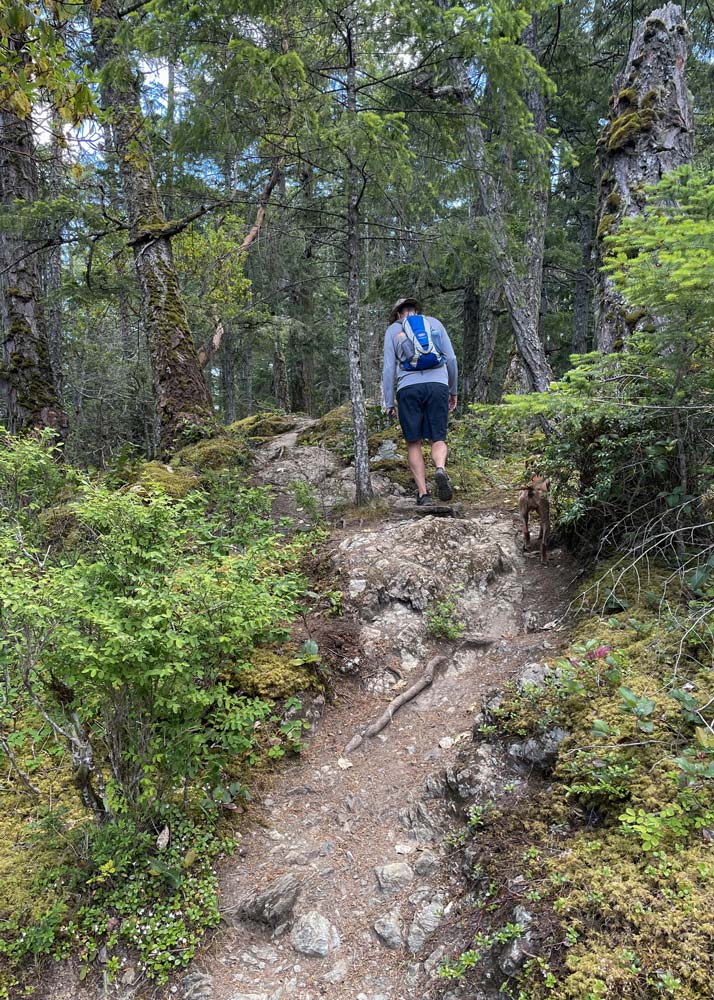 No matter where you are on Vancouver Island, hiking and walking are quintessential parts of the BC experience. Whether walking around the capital city, along the gorgeous coastline trail or exploring ancient old growth forests, there is no shortage of stunning scenery to appreciate. And with miles upon miles of wild terrain to explore, this is truly an adventurer’s paradise. Bring your camera because you’re sure to take home unforgettable memories from your time on Vancouver Island! So what are you waiting for? 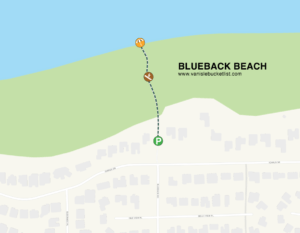 It’s easy to be drawn to the sense of adventure and the fresh air that Vancouver Island offers. There’s something truly magical about immersing yourself in nature. It reduces stress levels and helps us reconnect with mother nature.

Spending time away from the hustle of daily life is great, but if you’re not prepared, the outdoors can have safety concerns, but these can be minimized with precautions taken when preparing for your hike and while on the trail.

Wildlife:
Vancouver Island is teeming with wildlife, but fortunately, the wildlife isn’t interested in humans. However, it’s possible to see seals and sea lions along the shoreline and eagles hunting above the trees. It is not as common to run into predatory animals.

Black bears, wolves and cougars do live on the island in fairly large numbers, but it is still relatively rare to have an encounter.

There are fewer people and more wildlife the farther north you go on the island. This doesn’t mean that they don’t exist closer to urban centers. When hiking on a trail, it is best to travel in groups and be aware of your surroundings. For local wildlife safety tips, visit the BC Parks website.

Preparation:
There are thousands of kilometers of hiking trails on Vancouver Island, most of which are not marked. With sparse cell service, it is recommended to plan your hike before you head out, bring a map, and download the trail plan using hiking apps such as AllTrails.

Vancouver Island is known for its rain, especially on the west coast during winter. So protection from the elements is essential. Plan for rain, mud and cooler temperatures. At higher altitudes, expect snow during winter.

Most of Vancouver Island is remote, so cell service outside of larger towns and cities is rare.

Leave no trace. Following the policy of leaving it better than you found it, picking up small garbage along the trail is always appreciated by everyone.