Beacon Hill Park is a great place to spend an afternoon with friends, family or alone. Meander down one of the many trails leading through gardens, ponds and forests towards the open fields, reaching the western edge of Canada.

Sports fields, trails and kids’ parks. There are unlimited experiences in Beacon Hill, but here are the 7 Victoria Gems you don’t want to miss when visiting Beacon Hill Park.

Goodacre Lake is one of the most beautiful stops within Beacon Hill Park. The trees around the lake provide a lush green barrier that enhances its beauty and provides shade for those who want to enjoy one of life’s simple pleasures.

As the ducks and geese swim alongside the iconic stone bridge, making it the perfect background for any photographer or artist looking for an ideal landscape scene.

Inspired by the Mud Maiden located in the Lost Gardens of Heligan in England. The Moss Lady came to life in 2015 by Beacon Hill Park Staff.

To find her resting place, she is behind the bandshell just south of Goodacre lake along a lovely trail home to some of the largest trees in the park. 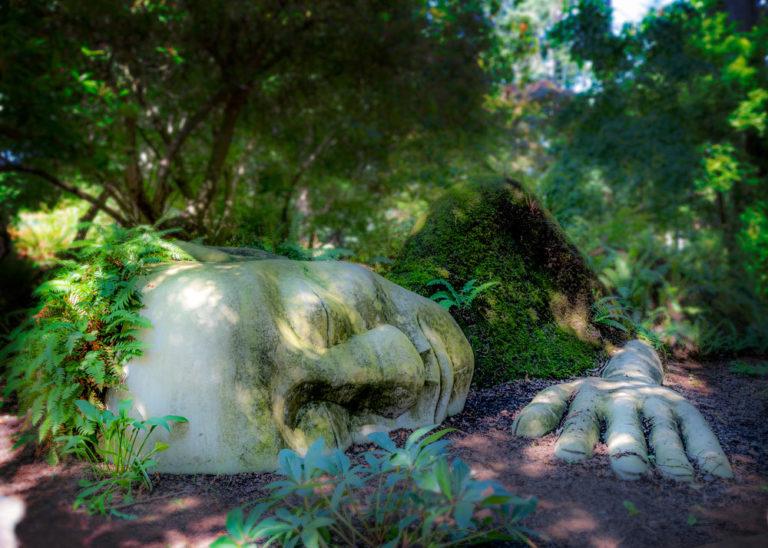 If you are looking for a natural escape in the heart of Victoria, BC, Beacon Hill Park is the perfect spot. With plenty of activities to enjoy and beautiful scenery to take in, it’s easy to see why this park is a local favourite. Make sure to put Beacon Hill Park on your list of places to visit when you’re in town!

Due to the mild weather and wet winters, Vancouver Island is known worldwide for some of its beautiful gardens. The most famous is Butchart Gardens.
Beacon Hill features a beautiful Rose Garden and Alpine Garden that are worth visiting during the spring and summer months on your tour of Beacon Hill Park.

Called Beacon Hill Children’s Farm it is a fun surprise located in the center of Beacon Hill Park. You don’t need to be a kid to enjoy checking out baby goats, sheep, rabbits, birds, donkeys, etc.

This symbolic Canadian marker is the start of the famous highway 1/Trans Canada highway. Travelling through all ten provinces starting at Beacon Hill on the Pacific Ocean at mile marker 0 and ending 7,476 km later in St. John’s Newfoundland on the Atlantic Ocean.

Mile 0 was to be the final destination for Terry Fox in 1980, the goal was to run across Canada while raising money to fight cancer. Unfortunately, he only made it to Thunder Bay when his cancer spread to his lungs and, at 22 years old, passed away in 1981.

In 1984 Steve Fonyo followed in the footsteps of Terry fox, completing the coast-to-coast marathon in 425 days.

The Terry Fox Foundation continues raising millions of dollars to fight cancer. Decades later, Canadians still hold a place in their hearts for Terry Fox as children across the country complete the Terry Fox run each year.

Another viewpoint looking across the Juan de Fuca Strait. Watch the float plains fly in, and the container and cruise ships sail by with the shores of the United States in the far-off distance.

Installed in 1956, the Story Totem is close to 39 meters (127 feet) tall. And when installed, it was the world’s tallest free-standing totem pole.

Mungo Martin, his son David, and Henry Hunt, took six months to carve the Totem from a 40.4 meter tree found at Muir Creek. The tree was delimbed and towed by tug into Victoria. 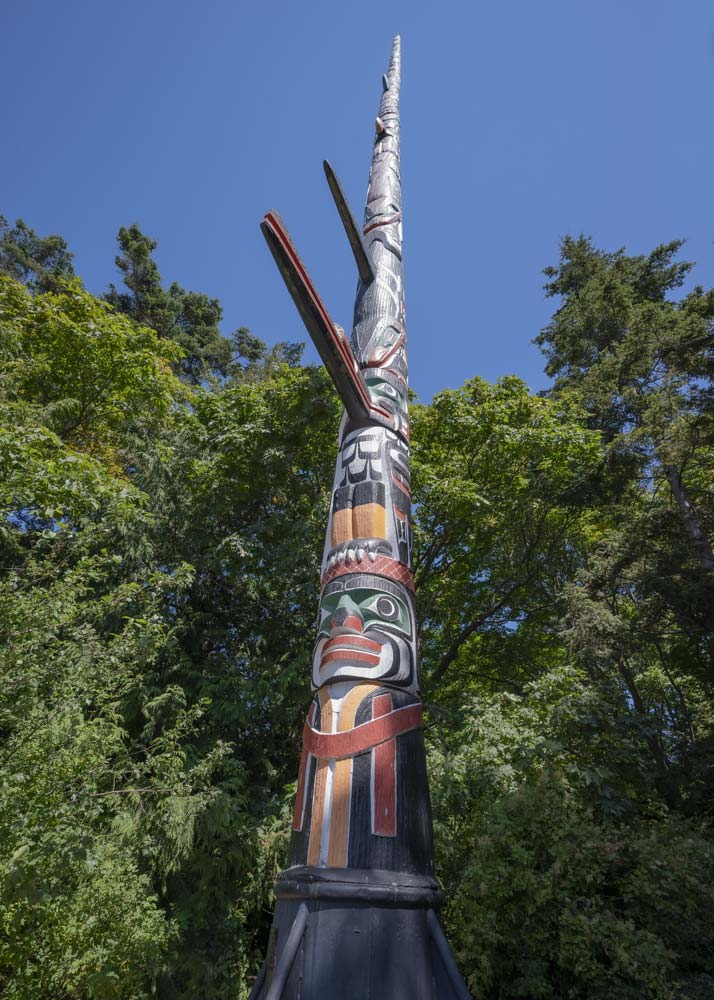 This is such an amazing urban park, it's pretty massive and in a good location close to the main tourist drive and residential areas. There are plenty of walking paths, fountains, bridges, playgrounds and things to see.

Walk or Drive - Easiest Way to Get to Beacon Hill Park

If you are looking for a great walk and a spot to enjoy an afternoon, Beacon Hill Park is within walking distance from the inner harbour, has easy access by car or public transportation and offers plenty of parking spots.

Walking from the Inner Harbour

Starting from Thunderbird Park and the Roal BC Museum
Head down the Trans Canada #1 / Douglas street, cross over at Michigan and enter the park at Bridge Way Trail, a paved road closed for pedestrians only from there head to the stone bridge. Enjoying the 182-acre park

For the best access, head down Hwy 1 (Douglas St) and turn onto Circle Drive. You will find a large parking lot just past the Beacon Hill Loop road. There is more parking along Dallas Rd and Douglas St.

BC Transit has a great site with route information. Beacon Hill Park is located on multiple routes in and around James Bay – Visit the Next Ride page or download the transit app

Keep Walking – Make it a loop. Victoria is known as a great walking city. If you have the energy, it’s easy to keep going. Continue along the Dallas Rd Waterfront Trail Towards Fishermans Warf and enjoy the sights below. Then continue on Dallas Road or cut down the pretty St Lawrence Street towards Fishermans Warf.

Birds – Keep your eyes open for Peacocks resting in the grass. Around the ponds, herons, ducks and geese are often spotted.

Other Amenities and Sports Fields found at Beacon Hill Park

Are there picnic tables in Beacon Hill Park?
Yes, it’s a beautiful place for a picnic, and if there happen to be no tables available, there are unlimited areas to enjoy a picnic on the soft grass.

Is there free parking?
Yes, there are over 300 parking spots around the park, with the largest lot in the center with access off of Douglas St.

Is it dog friendly?
Yes, there is an off-leash park at the south end of Beacon Hill. As for the rest of the park, dogs must remain on a leash.

Are there Toilet Facilities?
Yes, in the park’s center, you will find a large well maintained facility with drinking fountains. 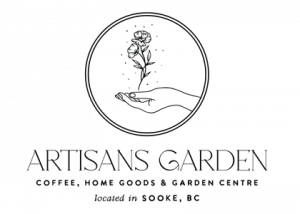 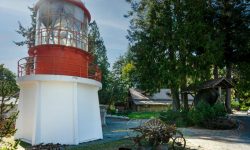 It’s worth the stop! How big is the top of a lighthouse? How did the first nations live, and who were the first Sooke settlers? Visit the Sooke Museum.
more info>>

Aviation enthusiasts will find plenty to pique their interest at the BC Aviation Museum, boasting an impressive civilian and military aircraft collection. Visitors can check out iconic planes at one of Canada’s top aviation museums.
more info>>

Land Acknowledgement:
We would like to acknowledge the land we appreciate daily within the 50 First Nations that make up the traditional territories of the Coast Salish, Nuu chah nulth, and Kwakiutl–the first peoples of Vancouver Island .